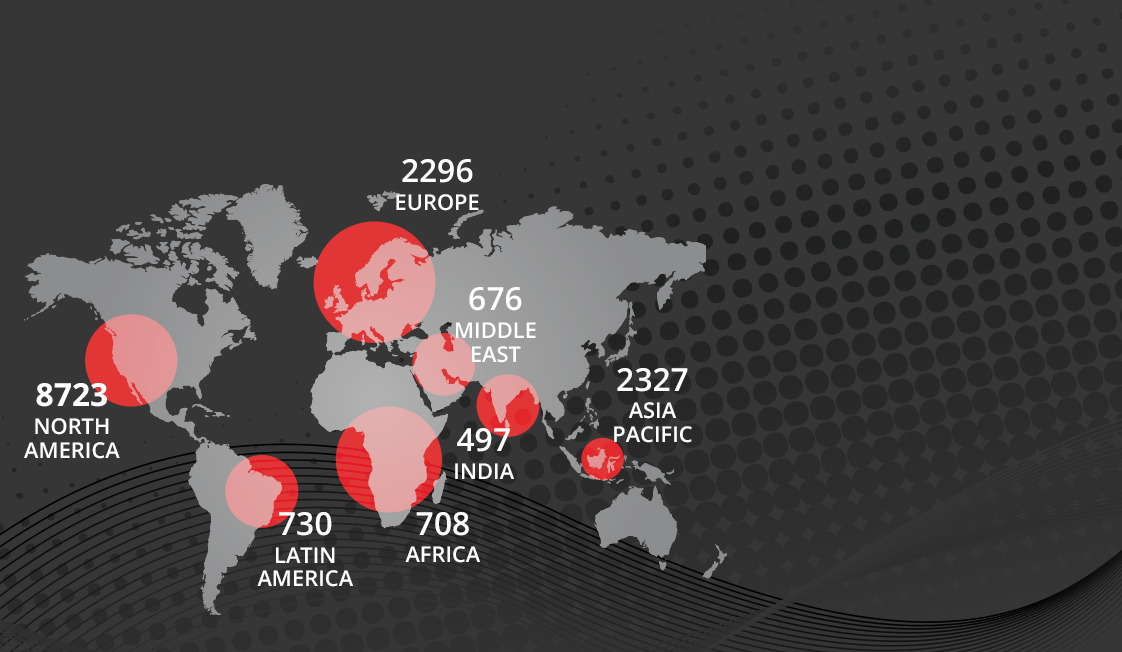 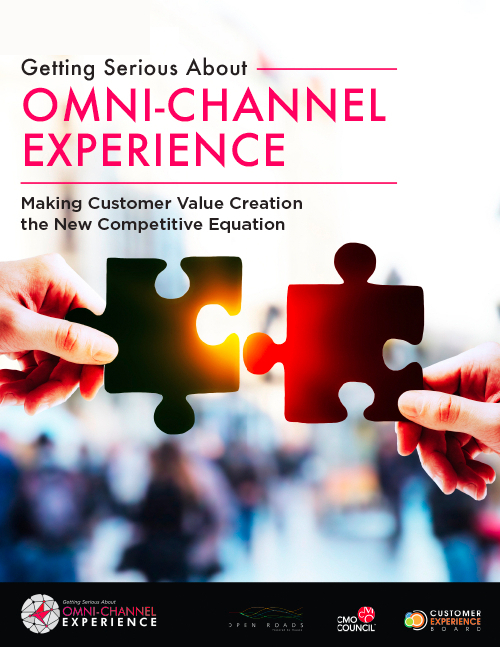 Getting Serious About Omni-Channel Experience

Today’s omni-channel consumer expects a seamless journey across both physical and digital channels. Personalization and real-time, always on experiences are a core demand for consumers who expect that each and every experience delivers value to their unique journey. ... More 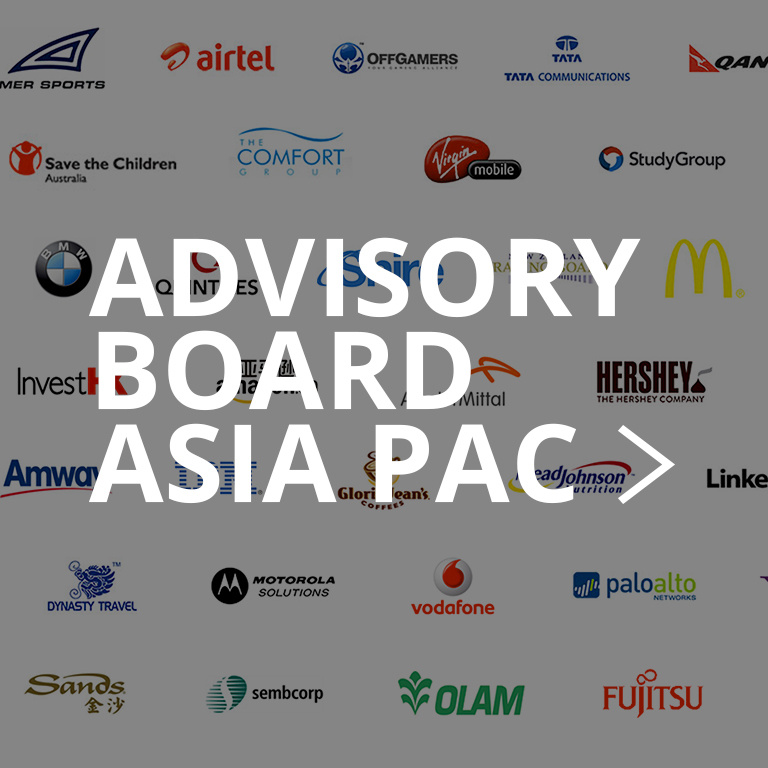 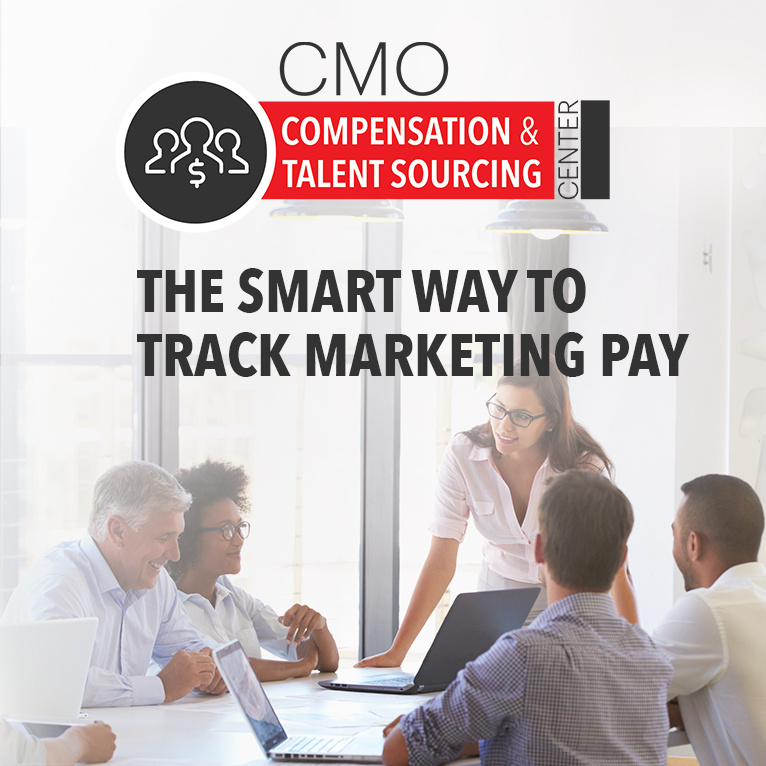 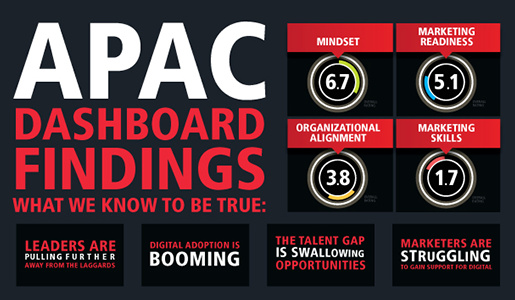 55% B2B buyers research about the business/vendor/product and their credibility over social media. 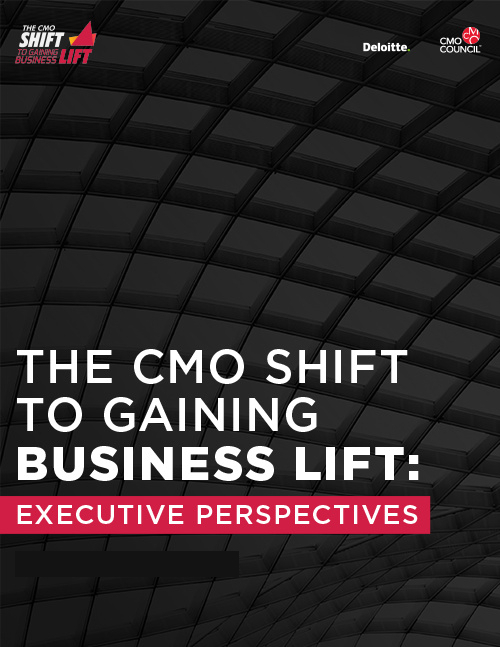 The role of the CMO has evolved far beyond anyone could have predicted 10 years ago. Gone is the traditional role of mere brand ambassador, replaced with the critical role of business driver, change agent and customer experience champion. As was revealed in the report "The CMO Shift to Gaining Busin ... More