Getting Into the Spirit? In Defense of Halloween

If you've ever walked into a big retailer feeling like you're in a time warp seeing Christmas decorations for sale in September, you're not alone. But why do they do that?

Oftentimes, customers vocalize amongst themselves small comments like, "It's not even Halloween yet! Let us enjoy it!" but that doesn't stop them from buying the Christmas decorations available, anyway.

As it turns out, data suggests that Christmas is significantly more "marketable" than Halloween. According to statistical findings from National Retail Federation, spending for Halloween in the US this year is projected to decrease about 8%, but still hovers just above 8 billion dollars. Now, that sounds like a lot, right? Until you look at the numbers for Christmas. Last year, Americans spent 1 trillion dollars on Christmas between decorations, gifts, and entertainment.

It's no wonder that corporations choose to invest in a holiday that clearly brings in more cash flow. But, how much of this is self-imposed? With the widespread availability of Christmas goods for a longer period of time, it's a given that they'll bring in more money that way. What would happen if the same were true for Halloween? Say, if we treated Halloween as we do Christmas and made decorations, costumes and entertainment-related goods available in July? As it is now, 40% of Americans already begin their Halloween preparations in September or earlier, but few organizations capitalize on that. Just think: Starbucks' Pumpkin Spice Lattes have made them well over a billion dollars since their debut.

It's commonly understood that Halloween is the second-largest holiday in the United States, just behind Christmas, but the statistical variance in spending trends over the years is so disparate, it's not even a contest between Christmas and Halloween; it would be like Runner A (Christmas) finishing in first place with a 5-minute mile time, and Runner B (Halloween) in second place with a 20-minute mile.

However, with the increased popularity of Halloween in recent years, especially amongst Millennials (ranked #1 for the age group's favorite holiday), organizations are missing a huge opportunity to optimize the season. By investing more time capital into "Spooky Season," marketers can create an even stronger presence for the holiday as the Millennial generation comes into the position of more spending power.  In fact, some findings would argue that Millennials already hold the most spending power as of 2020, at around 1.4 trillion dollars. Perhaps jumping the gun to put Christmas displays up as soon as possible isn’t in marketers’ best interest long-term, after all.

It’s doubtful that Christmas will ever be completely overtaken by another national holiday, especially not monetarily, but that doesn’t mean Halloween isn’t still #1 in many Americans’ hearts. 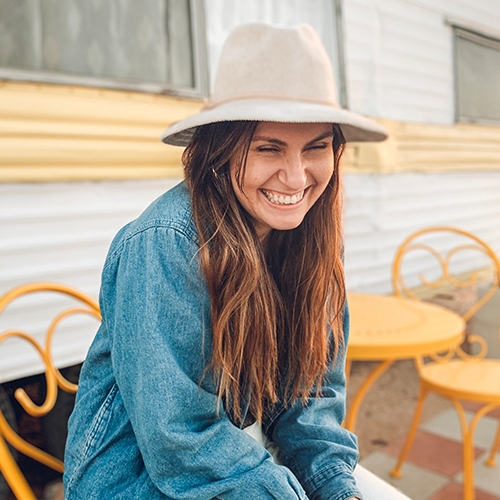