The Informal Economy: A Global Growth Engine Ready for Transformation 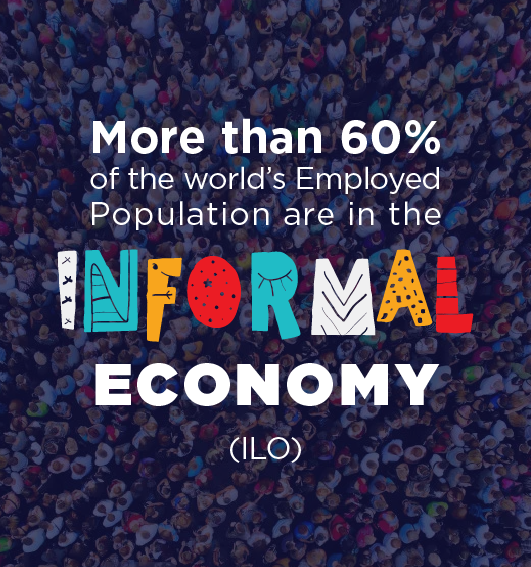 Earlier this year, The World Bank noted that while the COVID-19 pandemic put a damper on the global economy, it was a catalyst for financial inclusion that drove a large increase in digital payments amid the global expansion of formal financial services. In the last 10 years, the number of unbanked adults has dropped from 2.5 billion to 1.4 billion as mobile digital payment and fintech innovations have increased accessibility.

However, for most large companies — from consumer goods manufacturers to financial service providers — reaching and engaging the world’s vast informal market sector remains a major challenge, with few direct distribution and communication channels available, not to mention the prevalence of counterfeit products, the scarcity of reliable data and the lack of customer access to finance.

However, the so-called informal economy (also known as the grey economy, hidden economy, invisible economy, silent economy, underground economy, etc.) now presents multinationals and corporate marketers with a growing opportunity as new digital and mobile technologies bridge the gap between brands and the street and between financial services and unbanked entrepreneurs. 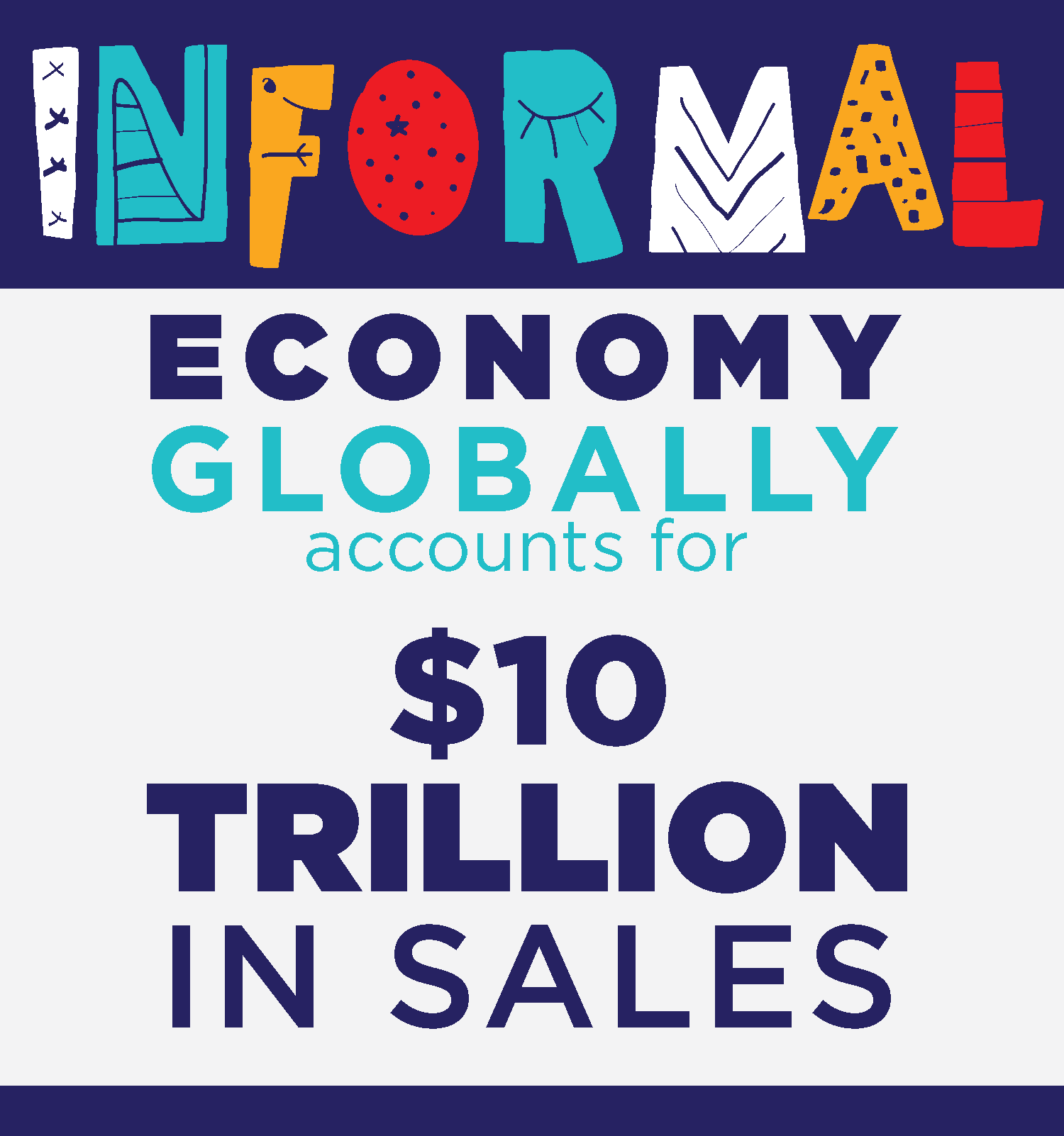 Emerging market experts say that the first hurdles faced by durable goods manufacturers and formal wholesalers are surprisingly similar to their formal economy challenges and include lack of data and inventory control.

“More than 85% of consumer purchases across Africa are made in small, informal retail shops, yet direct distribution channels to these outlets largely do not exist, limiting the availability of goods,” says Daniel Yu, founder of Sokowatch, a mobile delivery app vendor serving the informal market. “This negatively affects not only shops and consumers, but also manufacturers who suffer lost revenue and market share.”

Another unique challenge and opportunity for corporate marketers is that the informal economy already features a virtual army of unpaid marketers for their brands on the world’s streets, but without direction or incentives, their messaging is wildly inconsistent and often distrusted. For example, in Nigeria, where the informal economy accounts for the majority of employment, street vendors are widely credited as being the chief marketers for numerous formal brands, including those owned by Nigerian Bottling Company, UAC Foods and Chi Limited.

Mobile apps offer the potential to be the future messaging co-ordination point between marketing teams and street sellers.

Some multinationals have found that new distribution solutions are not enough and that, instead, new business models are required to access the bounty of the informal sector. For example, in West African markets, multinational telecom MTN failed in its initial model to sell phones and mobile contracts. However, its revenue soared after it changed its model to selling airtime, often doing so from roadside umbrella stands.

In some cases, informal traders have signaled their desire for greater trust and a need for new brand messaging for themselves. In Spain, a cooperative of 200 unregistered street businesses, largely operated by undocumented immigrants, have even launched their own collective clothing brand, Top Manta, specifically to counter perceptions of low-quality or counterfeit products on the street.

While the informal economy itself remains stubbornly outside of and separate from taxed economies around the world and is changing at slow rates, the proportion of its members who are included in formal financial systems is  rapidly changing, providing a new potential access point for brands.

Including street merchants, many seasonal laborers, barter traders, undocumented immigrants and freelancers, unbanked consumers — 55% of whom are women — pay  no income taxes, can’t borrow from banks and must pay for their services in cash. They also suffer higher transaction costs, with the average unbanked person having to pay an extra $198 annually for check-cashing services, according to NerdWallet, and at least an extra $196 for prepaid cards.

Experts say the dramatic boost in financial inclusion is not only leaving consumers with more cash to spend on branded products, but it is also providing new avenues to credit and financing for informal entrepreneurs. 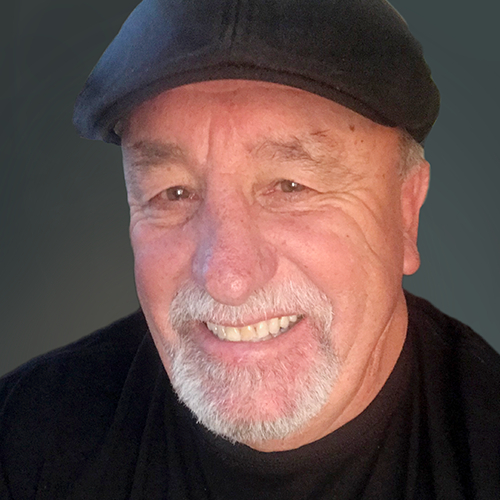 Donovan Neale-May is the Founder and Executive Director of the CMO Council, the Growth Officer Council (www.growthguidancecenter.com), and the Business Performance Innovation (BPI) Network (www.bpinetwork.org), a global community of executive change agents driving business reinvention, IT transformation, and process improvement across the enterprise.