Does Language Really Matter in Marketing?

The way in which we communicate in marketing is, mainly, done through language. Yes, non-verbal gestures and sounds can be used to convey ideas and sentiments. However, in general, the words we speak and write will get our messages across. Why then, if language is so important, do many marketers ignore its nuances? Yes, we all understand the importance of syntax, vocabulary, and tone when we’re constructing a marketing campaign; however, the nuances of language don’t stop there.

For maximum impact, you need to think about the culture of a language. Don’t just translate words from one language to another because, as the saying goes, so much can get lost in translation. Indeed, when someone scrolls through a list of online English tutors and their profiles, they want to know if someone is immersed in the culture. In other words, they want a tutor that’s either a native English speaker or someone that lives in an English-speaking country. Indeed, when you sort through thousands of online tutors, you’ll find the ones with the best reviews are, typically, native speakers.

Words Mean Something to Everyone

Why? Because native speakers understand the nuances of their language. They understand the culture. Take, for example, the English colloquialism “sick.” The meaning of this word has evolved in recent times to mean something other than ill or vomit. Today, the younger generation are happy to use the word “sick” when something is impressive. A non-native speaker may not appreciate this subtle shift in meaning. Moreover, someone that’s employed to translate a marketing campaign from English to another language may also miss this secondary meaning. When that happens, the whole message will be thrown off. Thus, when it comes to marketing and language, nuance matters.

However, this issue actually goes much deeper than colloquialisms. The culture we grow up in can shape the way we use language and perceive the world. As noted by Antonio Benítez-Burraco Ph.D., language, thought, and culture have an unbreakable bond. Each one feeds into the other. For example, in general, Chinese-speaking children learn to count earlier than English speakers. Why? Because numbers are more transparent in Chinese. Take, for instance, the number 11. In English, it’s “eleven.” In Chinese, it’s “ten one.” Describing 11 in this way is more intuitive and, according to Benítez-Burraco, a reason why Chinese children learn to count at an earlier age.

To put this another way, the language culture in which Chinese children grow up makes it more likely they’ll understand numbers before English-speaking children. You can take this a step further and compare Australian English to British English. Benítez-Burraco notes how Australians are more likely to say, “the car to the north,” whereas as Brits will say, “that car over there.” This subtle difference suggests that Australian English speakers are more likely to have a more acute appreciation of space and direction. These subtle differences in language and, therefore, culture, have an impact on the way people think. In turn, that means they’ll have different reactions to the way something is spoken or written.

So, let’s say you’re creating a commercial for a candy store. Within the commercial, someone says “hey, look at that candy store over there, let’s go inside.” Based on what Benítez-Burraco says, this message would work well in the UK, but not so well in Australia. Of course, we know that an Australian audience would understand the sentiment. However, as marketers, we’re aiming to deliver maximum impact with every line. Therefore, by simply understanding the differences in language cultures, the commercial could be tweaked for Aussies. Instead of the original line, it could be “hey, look at that candy store to the west of Baker Street, let’s take a walk.”

Always Use Language in Context

Although this is a somewhat simplistic example, it demonstrates the power of language in context. Based on psychology, one line would work better in one country than the other, even though they’re saying the same thing. This is what high-level marketing is all about. Identifying what makes a particularly demographic tick and catering to their preferences. We now live in a world where borders have been dismantled by the internet. However, that doesn’t mean you can abandon subtlety and nuance.

If you want maximum impact, you need to think about the language you’re using. What culture is it steeped in? Which phrases have a universal meaning and which ones don’t? These are the sorts of questions you need to answer if you want to create an impactful campaign. Moreover, this is an example of why understanding language is such a big part of marketing. Don’t simply throw out words without thinking about their meaning in context. Indeed, if you can master language cultures, you can give your content the best chance of getting noticed in any market. 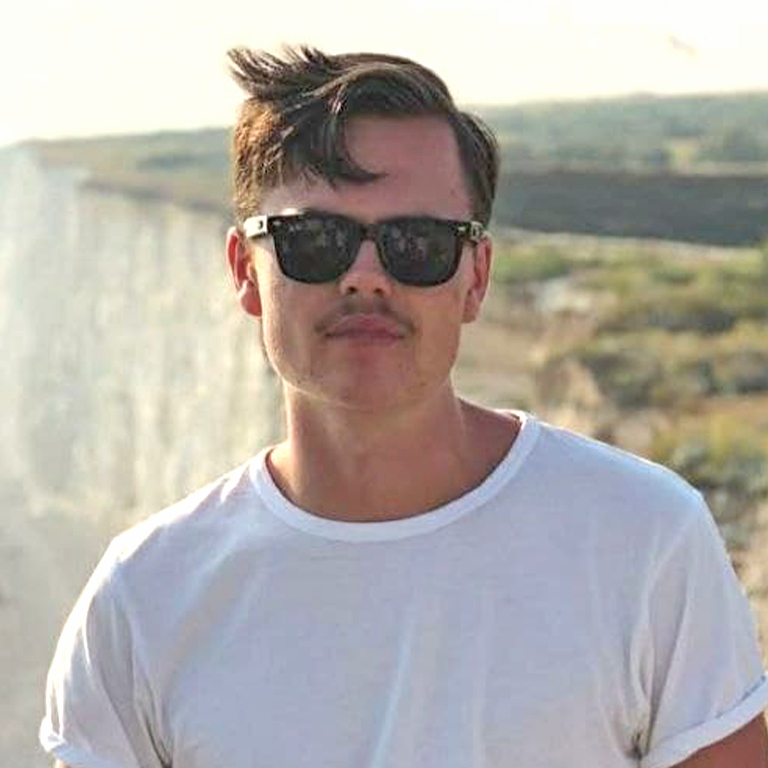 Conrad is a professional blogger, content maker, and freelance writer. He has written many great and valuable posts on a variety of topics.

Conrad loves outdoor activities. He believes the fresh air brings him inspiration for new ideas. You can reach him out through guestpostingninja@gmail.com