Are we suffering from “innovation overload” or is pervasive and prolific patent protection good for business? Can too much patent protection nullify competition, discourage invention, and disrupt free market enterprise?

The United States has issued more than 7 million patents since the first was issued in 1790 for gunpowder. That’s about 350,000 issued patents per year on average, out of some 600,000 annual applications.

According to Statista.com, 374,006 patents were granted by the U.S. Patent and Trademark Office (USTPO) in fiscal year 2021, up from 352,066 in fiscal year 2020. This despite the pandemic’s adverse impacts on the global economy.

“The filing and issuing of patents continues to rise because companies and organizations are better understanding the significance of patents on value, and valuation, for their businesses,” says patent attorney and IP authority JiNan Glasgow George. “Indeed, crafting an efficient IP portfolio is vital to high valuation, making companies attractive to investors.

According to JiNan, understanding patent trends can drastically protect existing intellectual property and increase valuation as businesses develop that which is new. However, she cautions that there are a few specific “business killing” myths and mistakes to be aware—and wary—of. Here are her top six.

According to JiNan, one of the most significant areas of opportunity loss for inventors, entrepreneurs and corporate executives is a lack of understanding of patent filing strategy and dynamics. Since patents are often the highest value intellectual property assets, she asserts that taking a measured, professionally advised and risk-averse track can is best.

Said to serve as “the lifeblood of innovation,” aptly procured patents can proffer a remarkable return on investment—especially when facilitating market, category or process exclusivity. Heeding these warnings above can be a powerfully effective means toward this end. 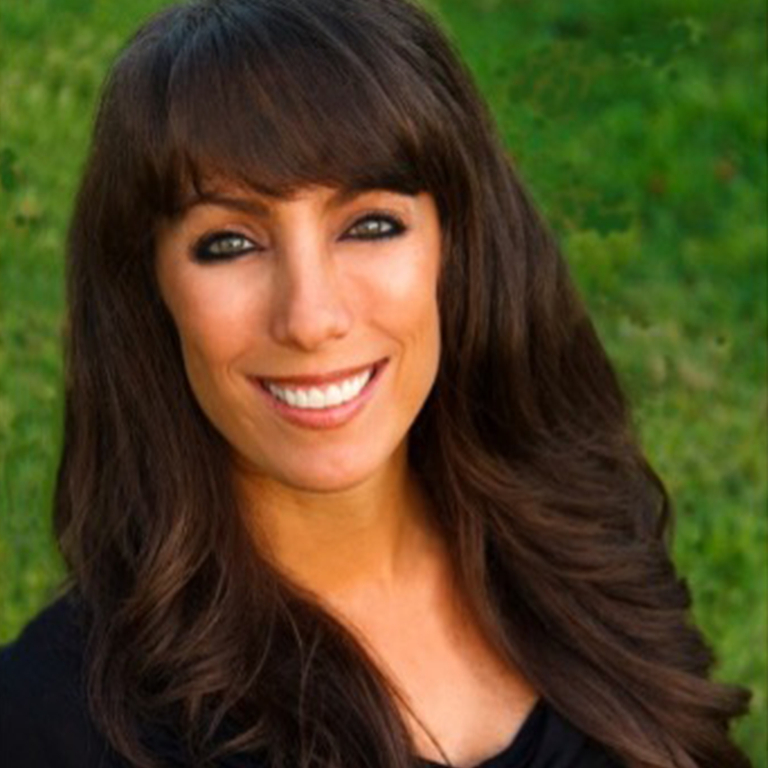 Merilee Kern, MBA is an internationally-regarded brand strategist and analyst who reports on noteworthy industry change makers, movers, shakers, and innovators across all B2B and B2C categories. This includes field experts, thought leaders, brands, products, services, destinations, and events. Among other endeavors, Merilee is creator and host of the “Savvy Ventures” business TV show that airs nationally on FOX Business TV and Bloomberg TV and the “Savvy Living” lifestyle TV show that airs in key U.S. markets on top networks.

Connect with her at www.theluxelist.com and  www.savvyliving.tv