Marketing the Past, and the Present: How the Green Bay Packers Do It

I am a big fan of the Green Bay Packers, and have been my entire life.  They are impressive for a lot of reasons. They play in the smallest city of any major North American professional sports franchise, but boast an outsized footprint. That’s a tribute to not only their on-field success, but also to an enlightened marketing strategy.

The Packers’ marketing team taps into their history as one of the NFL’s oldest and proudest teams, while at the same time employing cutting-edge approaches. They understand that the fanbase must be engaged through various channels, especially given how far-flung it is. They have an appreciation of the value of analytics, which makes it possible for them to enact new strategies while improving existing ones. And they embrace the franchise’s uniqueness.

“One of the things that separates us from other small-market teams is the depth and reach we have with our fanbases all across the world,” Joan Malcheski, the team’s marketing director, said during a recent American Marketing Assocation presentation at the University of Wisconsin at Whitewater.

Malcheski added that the Packers are more relatable than the average team because of their small-town roots – Green Bay’s population, as of 2020, was just 107,395 – and because they are owned not by a single owner or ownership group, but by everyday people. They have been a publicly owned nonprofit since 1923, four years after their founding and two years after they joined the NFL. (The Cardinals and Bears are the only teams that have been around longer, having signed on for the league’s inaugural season in 1920.)

The NFL has long since prohibited corporate ownership, but the Packers still operate under this arrangement, which was grandfathered in after the league changed the ownership rules in the 1980s.

Certainly, the team’s on-field success has contributed to its popularity. The Packers have won 13 NFL championships, more than any other franchise, including four Super Bowls. Moreover, some of the most iconic figures in league history have been associated with the team. That includes Vince Lombardi, who coached Green Bay to five titles in the 1960s and for whom the Super Bowl trophy was later named.  It also includes Brett Favre, a Hall of Fame quarterback in the 1990s and early 2000s, and Aaron Rodgers, the current QB. (Despite a painful exit of the Packers from postseason play this year, Aaron brought noteworthy attention to Green Bay when he won his fourth MVP award.)

“What we want to do is, reach as many people as we can, with multiple layers of touches,” Malcheski said during her presentation, “and we want to keep them as fans for life.”

The connection comes via the team’s website and social media feeds. Through training camp attendance and pep rallies before road games. Through merchandising and email campaigns; the marketing team sends out some 250 million emails a year, according to Malcheski.

The team’s periodic stock sales have also emerged as an effective marketing tool, while at the same time lining the team’s coffers. There have been six of them throughout the Packers’ long history, the most recent beginning on Nov. 16, 2021 and running through Feb. 25, 2022. While the first three sales – in 1923, 1935 and 1950 – enabled the team to stay afloat during uncertain times, the last three – in 1997 and 2011, in addition to ‘21-22 – have or will allow it to make capital improvements to its home stadium, Lambeau Field.

But what these sales really do is forge or strengthen a bond between the team and its fans. The shares earn no dividends and cannot be sold. They do not entitle their holders to any say in team matters. All these people are really purchasing – at $300 a pop, plus fees, in the most recent sale – is the right to hang a certificate on a wall and say that yes, they are NFL owners.

That is why some have decried the most recent of these sales as nothing more than scams, but Packers fans keep coming back for more. As of Jan. 31, 2022, 191,881 shares had been sold in the most recent sale, a value of $63,641,070. Purchases had been made in all 50 states, as well as Canada and such U.S. territories as Puerto Rico, Guam and the U.S. Virgin Islands, testimony to the franchise’s reach. Truth be told, I bought them for family members in 3 states.

All of this adheres to the team’s goal of “delivering excellence in every touchpoint we can,” as Malcheski put it, as does the Packers’ launch in 2019 of a streaming app on Apple TV, Amazon Fire TV and Roku. That has allowed fans – particularly Millennials and Gen-Z viewers, who have come to expect such services – exclusive access to team-generated content. So too do the Packers’ TikTok and Reddit feeds.

It is no less important to stay up with the times. There is ample evidence that the Packers are doing just that, while at the same time remaining in touch with their roots. These are lessons that all companies would do well to keep in mind, as they grow out their marketing strategies – that every organization has a story, and it needs to be told in a compelling fashion. Doing so, while at the same time being mindful of the customer experience, promotes brand loyalty.

Finally, it is essential to be agile, to understand that the means of engaging consumers are evolving more swiftly than ever. Every organization must adapt or suffer the consequences. It’s abundantly clear that the Packers understand this. It’s why they continue to win, on the field and off it. 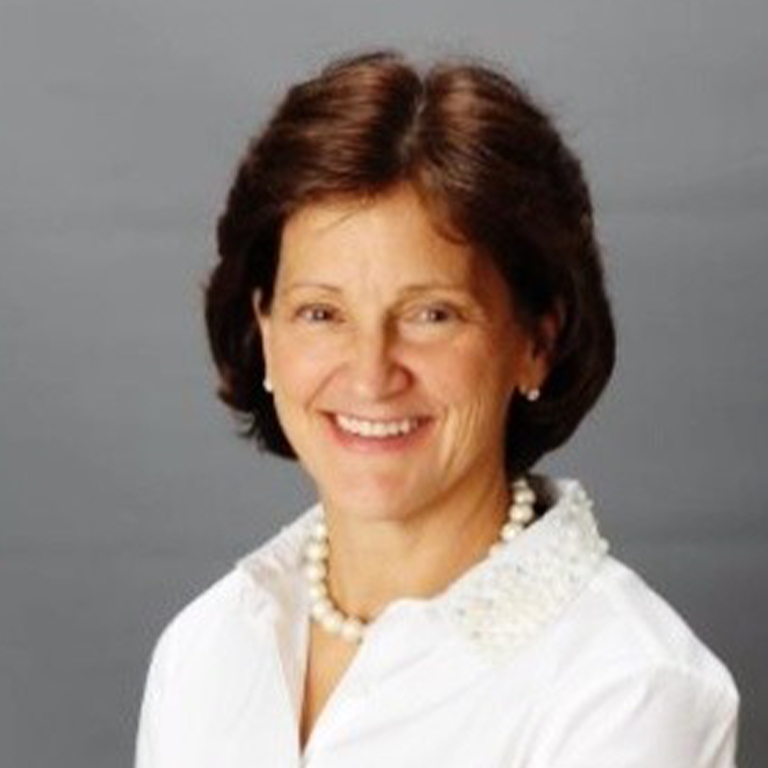