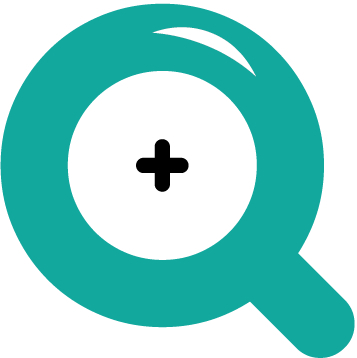 Rameet is a co-founder and leadership coach at The Core Questin. He has over 20 years of leadership experience, many of them in CXO positions across companies and industries. This includes being a Director and Vice President at Leo Burnett, the start-up CMO for Colors-Viacom 18, a Senior Director at McDonalds India, Global CMO at Zomato and in his most recent stint, Chief Operating Officer, and Head of Digital Brands at Hindustan Times, India's second largest news company.

He is widely credited for having spearheaded the digital resurgence of Hindustan Times as a digital company and the various brands in the HT Media group including Mint and Hindustan. He also created and led the internationally acclaimed HT Brand Studio, oversaw the successful scaling of a multi-channel video network and relaunched Desimartini, India’s first movie review site.

Rameet was the original creator, curator and host of the HT Brand Leadership Series and the HT Brand Studio Live, a CXO show that garnered over five million views in just its first year and hosted over 250 CXO's in 35 episodes and three seasons.