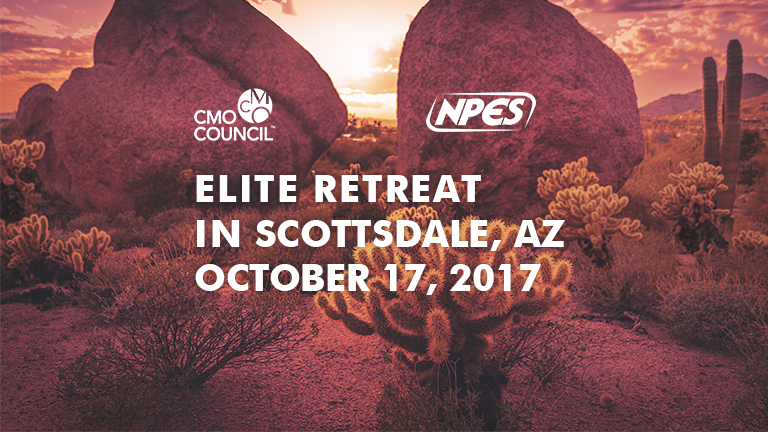 MEET AND COLLABORATE
WITH VISIONARIES IN
YOUR FIELD 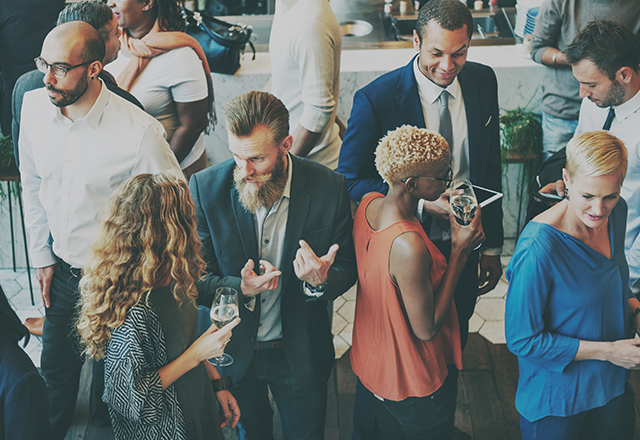 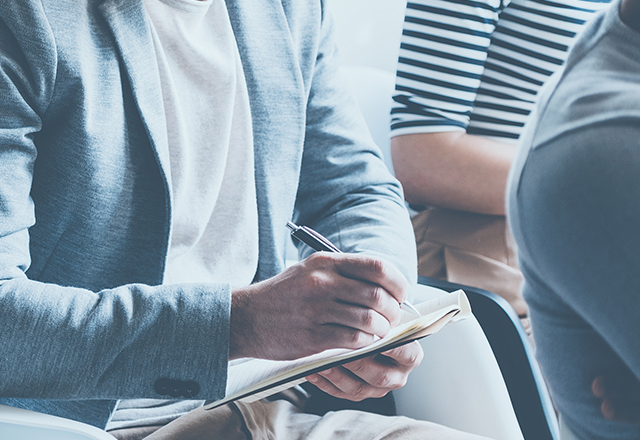 BASK IN THE SUN AT THE SCOTTSDALE RESORT AT MCCORMICK RANCH

Sean Kapoor serves as Vice President of Revenue Growth and Partnerships at Harman International, A Samsung company. His current mandate is to accelerate revenue growth and establish marketing as an engine for growth in the Harman Automotive business. He has been tasked with establishing a longer-term vision for incremental growth, challenging the prevailing way of doing things, transforming the culture and supporting the business with disruptive growth ideas and an enterprise-wide execution of strategy.


Prior to his current role, he led the definition, expression and implementation of Harman’s brand portfolio strategy across all customer touchpoints. In his role, he spearheaded the conceptualization, development and execution of innovative and disruptive marketing strategies, driving consistent profitable growth for Harman's industry-defining audio brands.


Kapoor is a seasoned marketer and business strategist with more than 20 years of experience in providing vision and leadership for the architecture, planning and execution of successful global consumer brands. He joined Harman in October 2011 after serving a year at IGT as Executive Director of Global Marketing, where he drove the evolution of IGT’s monolithic single market-focused brand into a rapidly innovating technology and entertainment brand that is now defining the future of the entire casino gaming industry. Prior to that, he spent nine years as Director of Marketing with Microsoft, where he successfully led their global marketing efforts for various lines of business, including Microsoft Windows, Microsoft Office and Xbox. While at Microsoft, he drove the Xbox brand transformation from a hard-core gaming brand to a family entertainment brand, which helped Xbox achieve the top position with the fastest growth rates in the market and effectively compete against Nintendo and Sony. Prior to his time at Microsoft, he served as Director of New Media for Lifetime Television. Preceding Lifetime Television, he was a marketing and business consultant for several Fortune 500 companies. 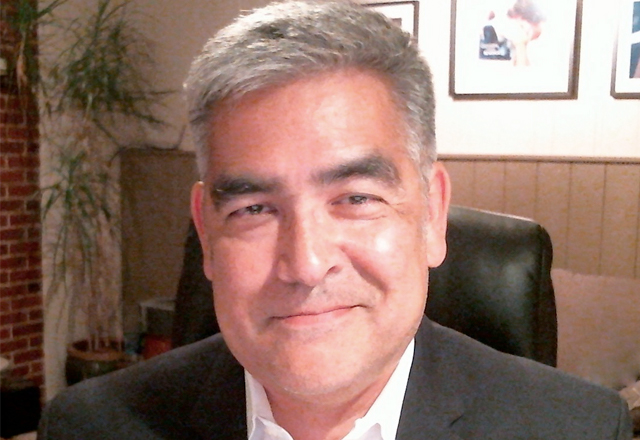 Eric Weaver is a digital marketing veteran who has spent 27 years creating digital advertising, content and engagement efforts for household brands. Weaver got his start in what we now call community and content management in 1990, and he has since served as CEO, strategist, creative director and client lead for major ad agencies and consultancies. He has counseled more than 80 blue-chip clients through two societal transformations—the commercial web and the social media revolution—and has built and led creative, production and strategy teams in London, Washington D.C., Los Angeles, Seattle, Detroit and Cincinnati.


As Vice President of Communication and Marketing Solutions for Xerox, Weaver oversees the company’s marketing services practice, providing its clients with creative services, content marketing, marketing automation software and customer experience design. Before to his role at Xerox, Weaver counseled both large corporate clients and governmental agencies in the areas of competitive advantage, customer experience and digital transformation. 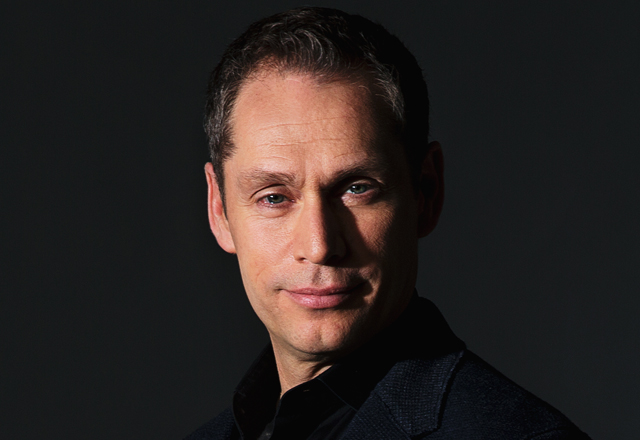 Named by Forbes as one of the 2016 Top 100 Most-Followed #CMOs on #Twitter and one of the Top 100 Influencers of CES 2017 and SXSW 2017, Michael Chase is a modern-day polymath—part futurist, part technologist, part data monkey, part creative director, part growth hacker and part CEO (because you have to still think of the P&L and the EBITDA).


As the Chief Marketing Officer for St. Joseph Communications (the largest privately held communications company in Canada), Chase has made a name for himself as an intrapreneurial driving force for change within the company itself and also within the broader, global marketplace with his high-impact trend reports, curated Monday Morning Mashups, and his caffeinated conversations with wickedly smart people on his YouTube series, Cup of Jo. 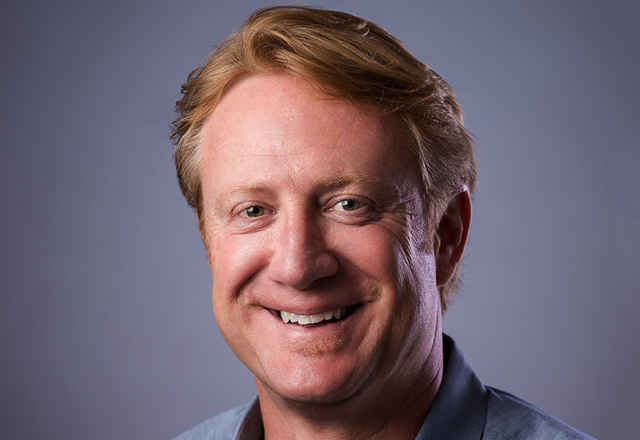 Mark Potter is the CEO of Conduit Inc., a content marketing organization that produces a variety of publications and community-building programs, including CANVAS magazine. In addition, he is the author of the book, Egrets, Hockey Sticks, & Roller Skates and sits on the Electronic Document Scholarship Board.


Potter launched Conduit Inc. in 2007 and has been a proud supporter of the printing and marketing services industry for 25 years. Before chasing his dream of creating a stewardship to the industry, he was the Vice President of Marketing for Unisource Worldwide, where he was responsible for directing strategic marketing for the $6 billion company. He has created, sourced and launched multiple brands and effectively established and managed a variety of successful product segments throughout his career.


Potter holds an MBA from the Hilton School of Business at Loyola Marymount University in Los Angeles and a bachelor’s degree in economics from Allegheny College in Meadville, Pa. He defines himself as a husband, father, marketing mind and really bad adult league hockey player. He currently resides in Charlotte, N.C. with his wife, Alicia, and two hockey players, Joey (13) and Laney (11).

There is no doubt that an effective and efficient go-to-market strategy is critical for today’s brands, who must manage an increasingly complex web of digital and physical touchpoints. With each opportunity to engage, brands must best understand how each channel and each experience is impacting the customer’s buying agenda and advocacy position—did a micro-moment shift the buying decision and create a loyal customer, or did it fail to achieve its intended goal?

But even across the most sophisticated customer experience strategy, there can be multiple points of disruption, distress and deficiency. Marketers are now questioning the effectiveness of product launches and marketing campaigns, asking if the orchestration of these critical moments across the entire sales, distribution, merchandising and customer support repertoire now requires innovation and modernization. This transformation and move toward efficiency will necessitate new skills, insights, resources, warehousing footprints and analytics to optimize demand-side planning, procurement, production, storage and just-in-time provisioning of critical marketing support, product packaging, merchandising and order fulfillment requirements.
Most importantly, this shift to optimized go-to-market strategies requires new champions and new thinking. But where will this new thinking emerge? What partners will come to the table with new trends and new technologies that can turn these new ideas into engagement realities? Read more >

To spark innovation and transformation, the CMO Council, in partnership with the NPES (the Association for Suppliers of Printing, Publishing and Converting Technologies), will host a full-day session as a CMO Council Elite Retreat, dubbed the “Brand Inspiration Forum.” Peers and partners will gather in one room to share insights, challenges and instruments of change to evolve go-to-market strategies.

Some of the inspiration and guidance that will be shared, debated and discussed will include:

To register or for additional questions, email Christine Chiang at cchiang@cmocouncil.org

The CMO Council Elite Retreat: The Brand Inspiration Forum will be held at The Scottsdale Resort at McCormick Ranch. This convenient location gives attendees easy access to both the Elite Retreat as well as the NPES Annual Conference. Elite Retreat attendees will be provided with discounted lodging accommodations at The Scottsdale Resort at McCormick Ranch. The property is a luxury resort, an oasis in the desert! Although your days will be packed with peer networking, exciting keynotes, and interactive panel sessions, your nights will be spent enjoying this beautiful property — perhaps the pool, the spa, or one of the on site restaurants!

The CMO Council and NPES invite you to join this full-day session that will include peer-powered panels of brand leaders, who will share their own tales of transformation and innovation, along with expert panels of industry leaders sharing key insights—from new trends in engagement to new applications and techniques across the modern marketing supply chain.

To receive an invitation or more information please contact Christine Chiang at cchiang@cmocouncil.org.