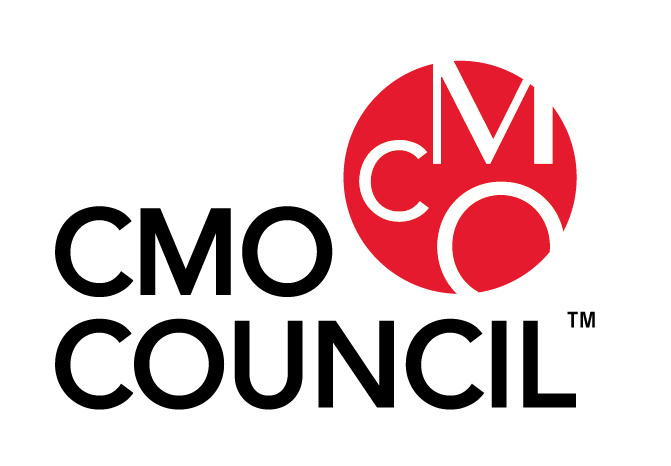 Lawrie is a Change Warrior, focused on strategic Purpose Based interventions in Telecoms, FMCG, Customer Service Delivery and Event Management. He is passionate about, connecting people, changing lives and creating possibilities. He ended a 20 year career in the Vodacom Group at the end of June 2014. For the last six years since 2008, he served in the capacity of executive consultant, involved in the implementation of Strategy, Culture and Transformational Change across the Vodacom Group, as well as facilitation of all internal Management Orientation and Induction programs. In addition he also assisted with Values and Behaviour Alignment and skills based interventions. His position was Head Coach.

He joined Vodacom in 1995 as General Manager Marketing, Sales and Product Development, and over a period of twenty years held senior positions in the Vodacom Group including Director Marketing, Managing Director National Chains and Group Executive Marketing in 2004.

He has worked extensively in Africa, and was a part of the roll out team that launched Vodacom Congo, Lesotho, Tanzania, Mozambique and Vmobile Nigeria where he was Chief Officer Marketing from 2003 through 2006.

He is a Physical Education Teacher and graduated from the University of Pietermaritzburg and Natal Teachers Training College in 1972. He completed the AEP programme through the School of Business Leadership (Unisa), and holds International Marketing Qualifications from Urwick Orr Management School London, and Chicago Graduate School of Business.